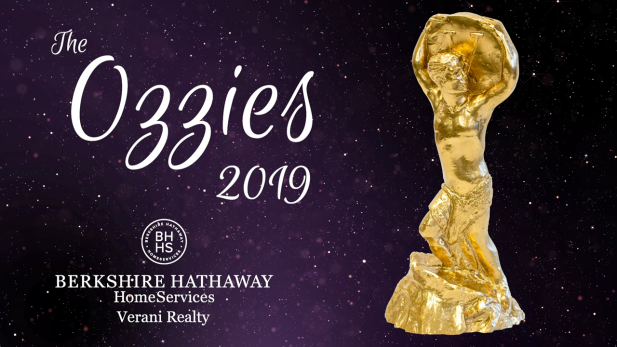 The Ozzie Awards have been an annual tradition since it’s induction in 1997; an event to honor the late founder of Verani Realty, Osvaldo (nicknamed “Ozzie”) Verani. An awards ceremony steeped in tradition, it has always been a beloved event by both the Verani family as well as the agents striving to achieve the award. Each year, Ozzie’s children Margherita Verani, CEO, and Giovanni Verani, President, invite all the top performers from the past year to celebrate their hard work and dedication. 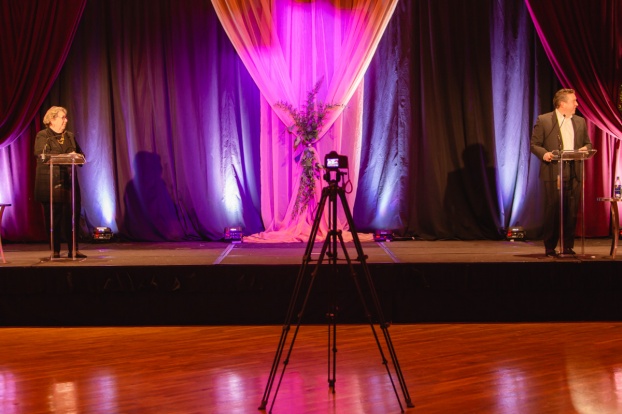 The Ozzie Awards, a spin-off of the Oscars Awards, also honors the memory of Patricia Verani, Ozzie’s wife. Patricia, an accomplished local artist, designed and handmade all of the Ozzie award sculptures. When she passed in 2017, a mold was made of the sculpture and they continue to be made exactly how Patricia envisioned. They are given out to the top 10 individuals and top 5 teams, making it the most prestigious award of the night. 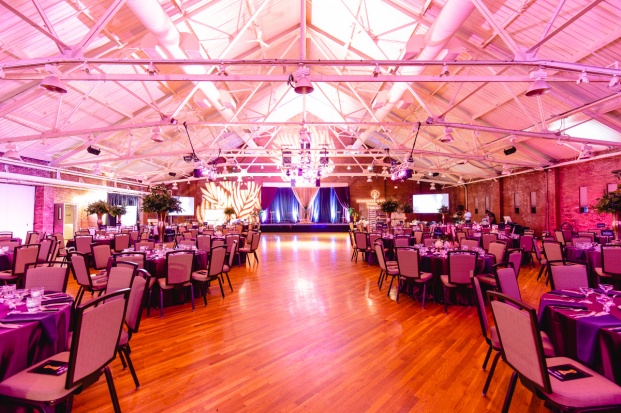 This year the Ozzies were held on February 1, 2019 at the Hilton Hotel Manchester Downtown. Verani Realty’s top performers and their special guest gathered for a night of dining, dancing, and fun. A 50/50 raffle held that night raised more than $500 for VeraniCARES, the philanthropic initiative of the brokerage that gives back to the community.

For some agents, the awards is something they’ve attended for the past 10+ years, for other’s it was a brand new experience - but every agent and every accomplishment was celebrated with the same level of authenticity and excitement.
The Ozzie Awards is a ceremony that recognizes agents who have accomplished certain levels of top performance based on goal metrics at the Verani Realty and the Berkshire Hathaway HomeServices level. Starting off the night Margherita and Giovanni recognize the agents who have achieved BHHS level awards: 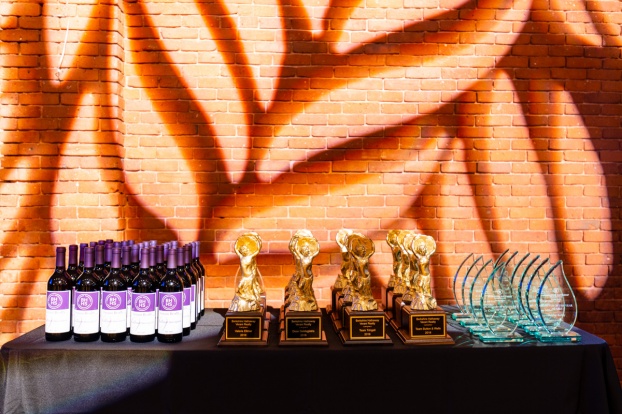 Following those awards, Verani Awards took center stage. The categories are as followed: 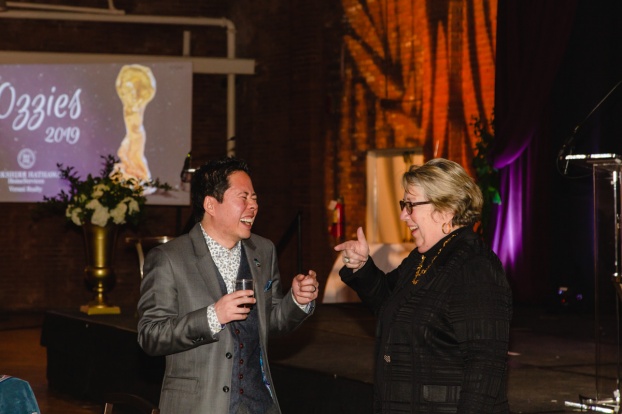 The entire night was filled with a mutual appreciation for each other’s success and accomplishment in 2018. A fun celebration to be had by all followed by a night of dancing and laughter. This year’s Ozzie Awards were a huge success and we can’t wait until next year’s!