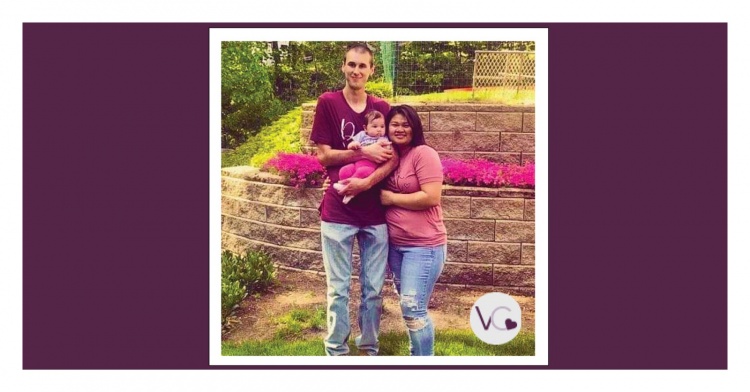 When you join Verani Realty, you join the Verani Family

When real estate agent Brian Goodwin broke his leg this past summer, he had no idea how much support he was going to receive from his Verani Family.

Brian was rushed to the emergency room after the accident and ended up needing surgery due to the severity of the break in his leg. A few days later, he received a call from a friend and fellow real estate agent who had called to discuss another matter. After talking for a while, Brian casually mentioned what had happened to him and then went home to begin the healing process.

A couple of weeks had gone by when Brian received another call from this same coworker. They called to see how he was doing and also asked if Brian had received anything in the mail...

Little did Brian know that when this fellow agent got off the phone with him, they immediately spoke to another agent about organizing a fundraiser within the company to help cover the costs of Brian's surgery. The other agents immediately responded, happy to send help to a fellow hard-working agent. When word spread about the agent-led fundraiser for Brian, VeraniCARES pledged to match donations. Brian was left surprised and astonished by the outpouring of support.

“I was not expecting anything,” says Brian. “I logged into my Verani email, which I hadn't checked since my accident. I saw many emails from fellow agents about me wishing me a speedy recovery and talking about the donations.”

A week later, Brian received an envelope in the mail with cards and donations from agents all over the company.

“My family and I were in tears of joy, as this was able to help get us through this tough time,” expressed Brian. “We were in a really bad spot this year. When I broke my leg we had no idea how we were going to make it through the next few months. We wouldn't have been able to do it without the support of my Verani Family.”

Verani Realty has always had a commitment and dedication to help better the community. In late 2015 VeraniCARES was established and it has quickly become a big part of the company’s identity. Since inception, VeraniCARES has raised over $250,000 and donated to over 50 local organizations. Agents and staff alike donate their time and energy by participating in the many VeraniCARES volunteering and fundraising events which take place all throughout the year. Many Verani Realty agents also donate a portion of their commission to VeraniCARES which is matched by the company.